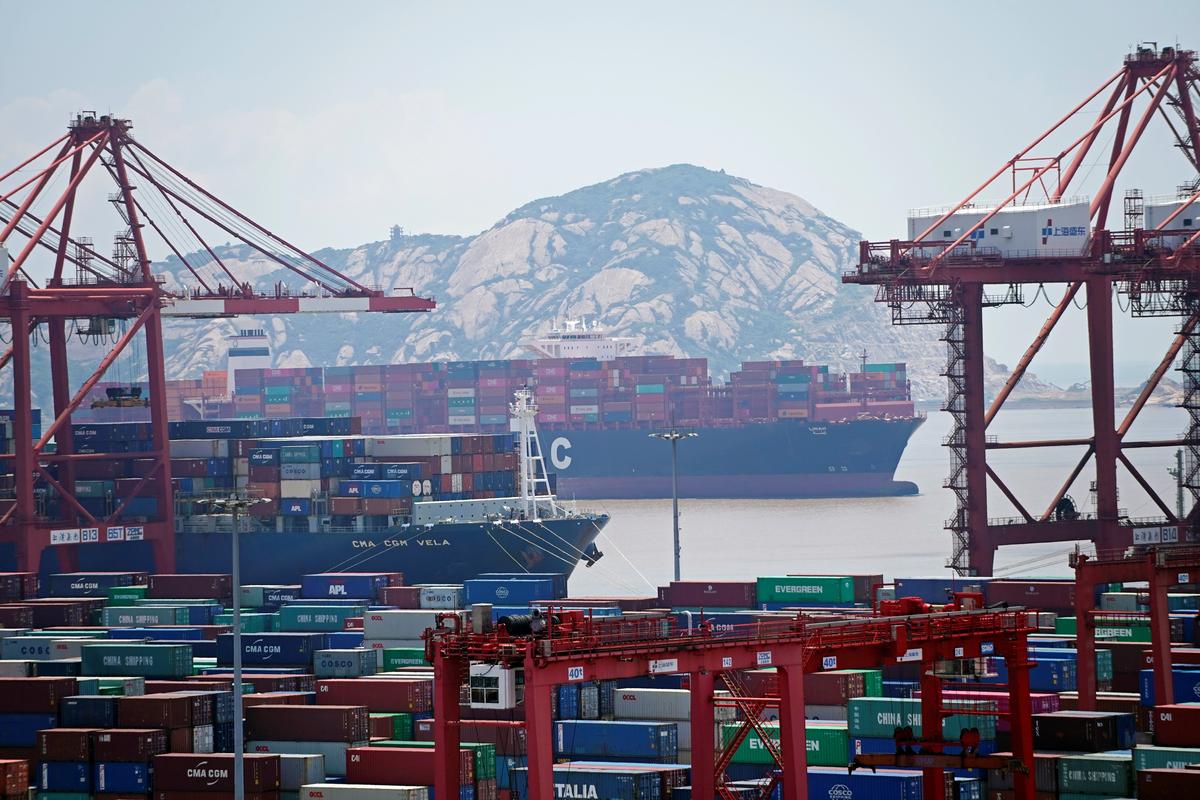 Trump says China trade talks moving along nicely, but deal has to be right

WASHINGTON (Reuters) - U.S. President Donald Trump said on Saturday that trade talks with China were moving along "very nicely", but the United States would only make a deal with Beijing if it was the right deal for America. Trump told reporters at Joint Base Andrews before leaving for a visit to Tuscaloosa, Alabama, that the talks had moved more slowly than he would have liked, but China wanted a deal more than he did.