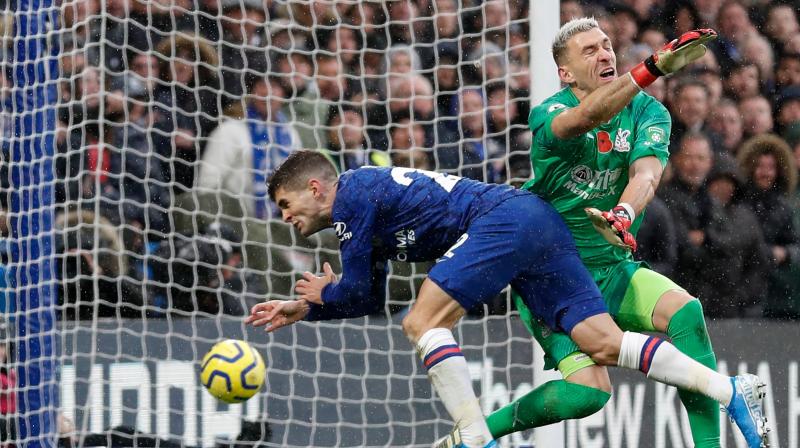 London: Leicester moved up to second in the Premier League as a 2-0 victory over Arsenal further dented the Gunners' hopes of a top-four finish. Chelsea were also 2-0 victors against Crystal Palace as they too jumped above Manchester City into third. But it was another woeful afternoon for north London's big two as Tottenham were held 1-1 at home by Sheffield United to slip to 12th.