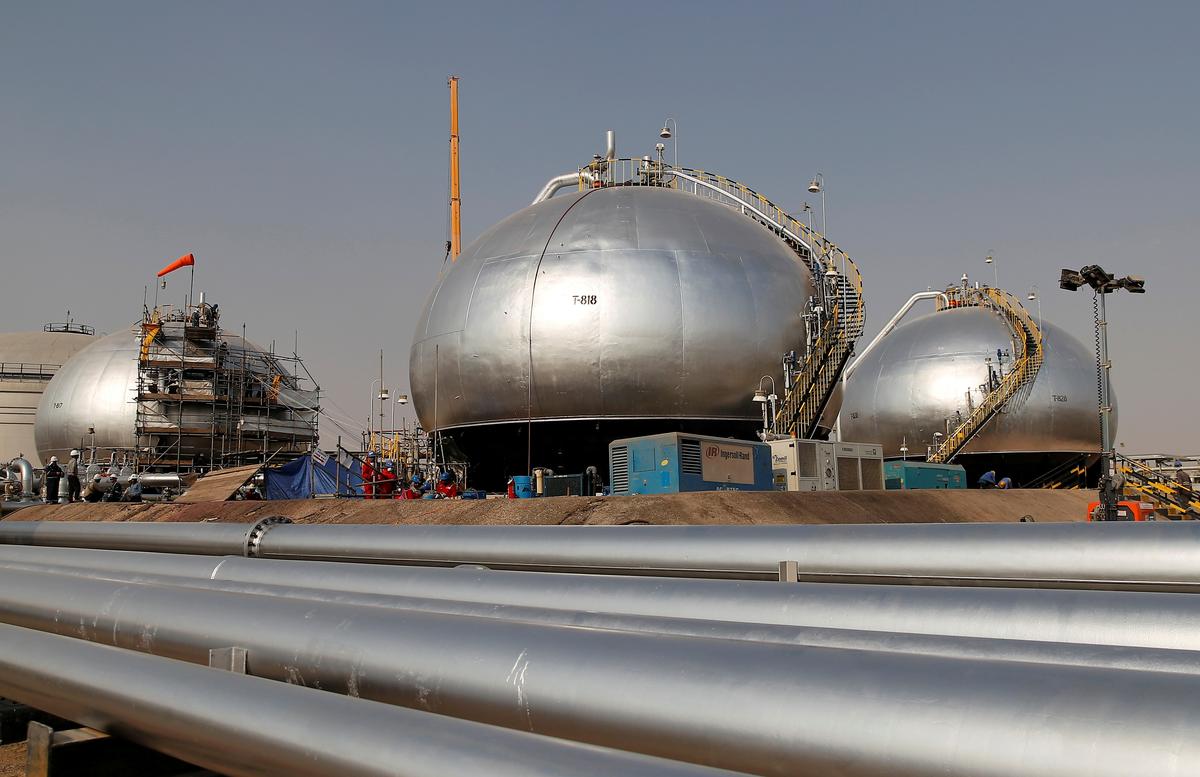 RIYADH (Reuters) - Saudi state oil giant Aramco unveiled the prospectus for its initial public offering (IPO) on Saturday, laying out the main material risks that may adversely affect the company’s business or its financial position. Aramco is the world’s largest oil producer, pumping 10% of global supply, and its most profitable. Weaker oil prices cut its first half net profit by 12% to $46.9 billion this year, but the figures still overshadowed Apple Inc (AAPL.O), the world’s most profitable listed company, which made $31.5 billion.