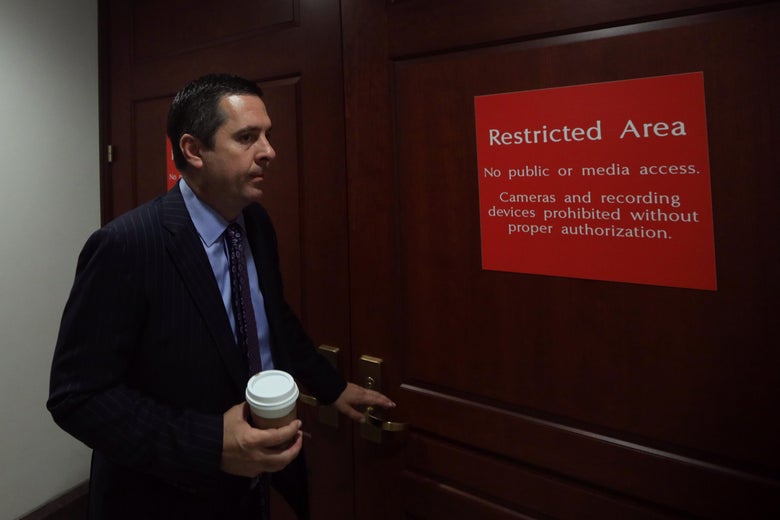 House Republicans put forward a list of witnesses on Saturday that they’d ilke to see testify in open hearings as part of the impeachment inquiry. Among the names included in a letter to House Intelligence Committee Chairman Adam Schiff, Republicans listed former Vice President Joe Biden’s son, Hunter Biden, and the anonymous whistleblower, among others. "Americans see through this sham impeachment process, despite the Democrats’ efforts to retroactively legitimize it last week", Rep. Devin Nunes, the top Republican in the House Intelligence Committee wrote in the letter to Schiff.