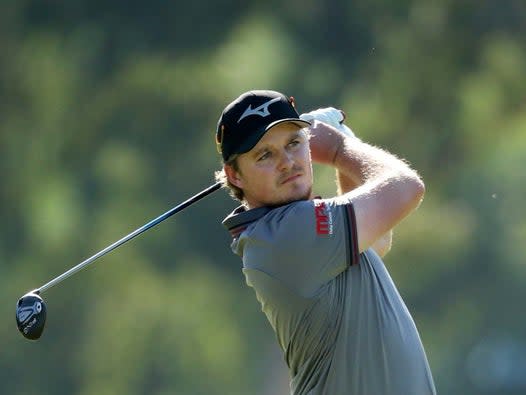 Eddie Pepperell was disqualified from the Turkish Airlines Open after running out of balls in a moment that resembled the cult golf movie Tin Cup. Pepperell found the water on the fourth hole at the Montgomerie Maxx Royal as many as five times, with his score at that stage of the tournament at level par. The English player failed to ask for a spare from playing partners Martin Kaymer or George Coetzee, which would have incurred an additional two-stoke penalty, in the bizarre moment.