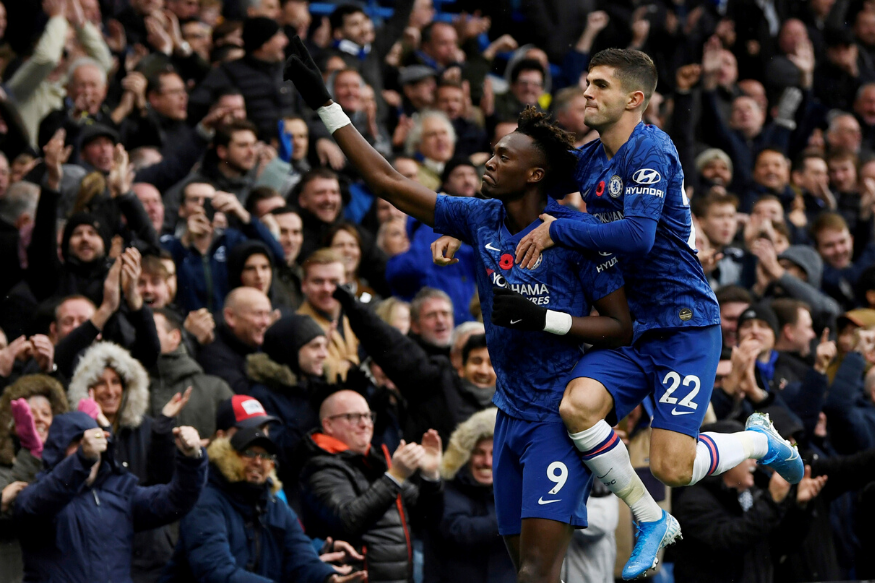 London: Chelsea manager Frank Lampard insisted his side's target is still to reduce the gap on title favourites Liverpool and Manchester City, despite leapfrogging City into second place with a sixth straight Premier League win on Saturday. The in-form Tammy Abraham and Christian Pulisic struck in the second half to beat Crystal Palace 2-0 at Stamford Bridge. Chelsea edge a point clear of City and to within five of leaders Liverpool, who host City in a highly-anticipated clash on Sunday.