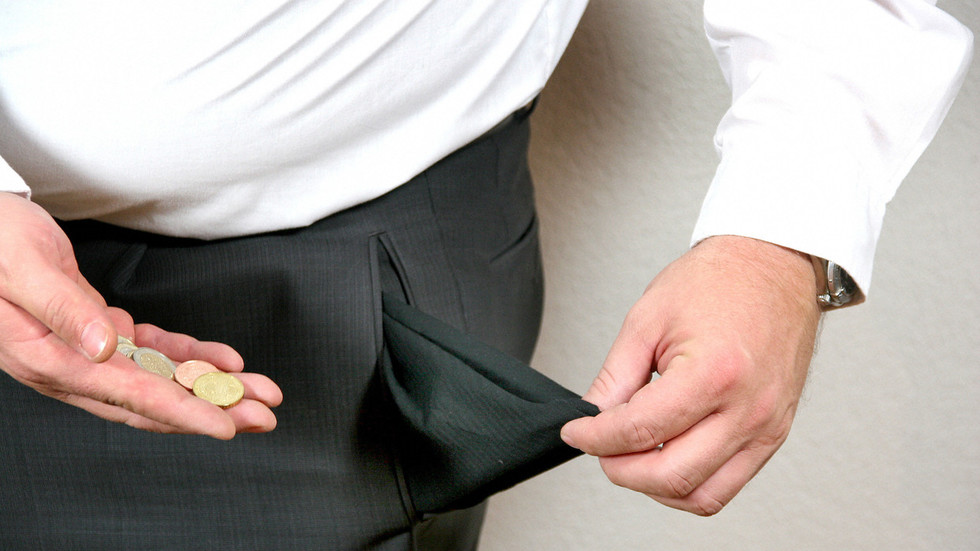 Billionaires’ wealth falls for first time since 2015, but don’t feel bad because it’s ‘likely to go up again’

According to the report, the decline was particularly sharp in Greater China (the second-biggest home for billionaires after the United States) and the Asia-Pacific region more broadly. The net worth of China’s super-rich slid 12.8 percent in dollar terms due to tumbling stock markets and a weaker local currency. The slowing growth of the country’s economy has also hurt billionaires’ wealth.