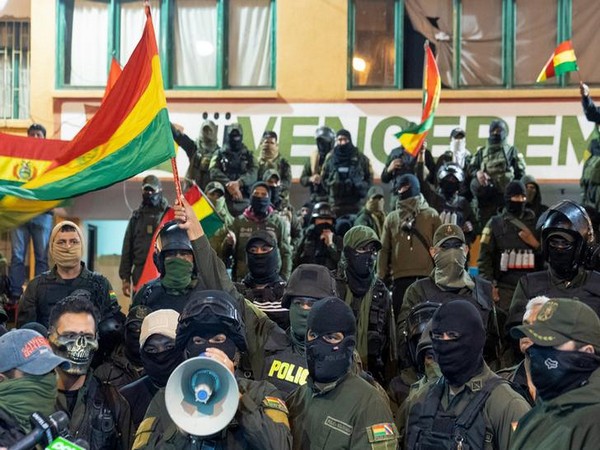 Sucre [Bolivia], Nov 9 (Sputnik/ANI): Bolivia's authorities have instructed the military to avoid using force for suppressing protests, Defence Minister Javier Zavaleta said.The demonstrations erupted in the wake of the October 20 presidential election. The electoral authorities said that incumbent President Evo Morales had won his fourth term in office in the first round.However, his rival, Carlos Mesa, has not recognized the election results.