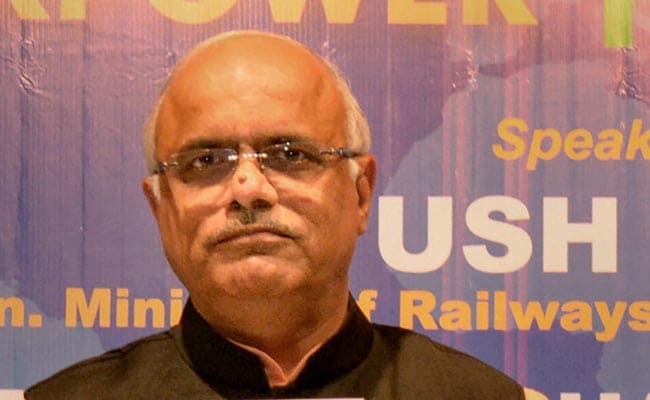 Maharashtra Elections 2019- Seek Votes On Your Own Model Of Governance: BJP To Manmohan Singh

The BJP on Thursday hit back at former Prime Minister Manmohan Singh for being critical of the ruling party's "double engine" model of governance and challenged him to show courage to seek votes on Congress's model of governance. Talking to ANI, BJP vice president Vinay Sahasrabuddhe said that the Devendra Fadnavis-led government in Maharashtra has changed the grammar of politics through his development-oriented policies and suggested the former Prime Minister to visit various places in the state to witness the change. "I would advise the Congress and its leaders to minutely study the development that has happened in Maharashtra.