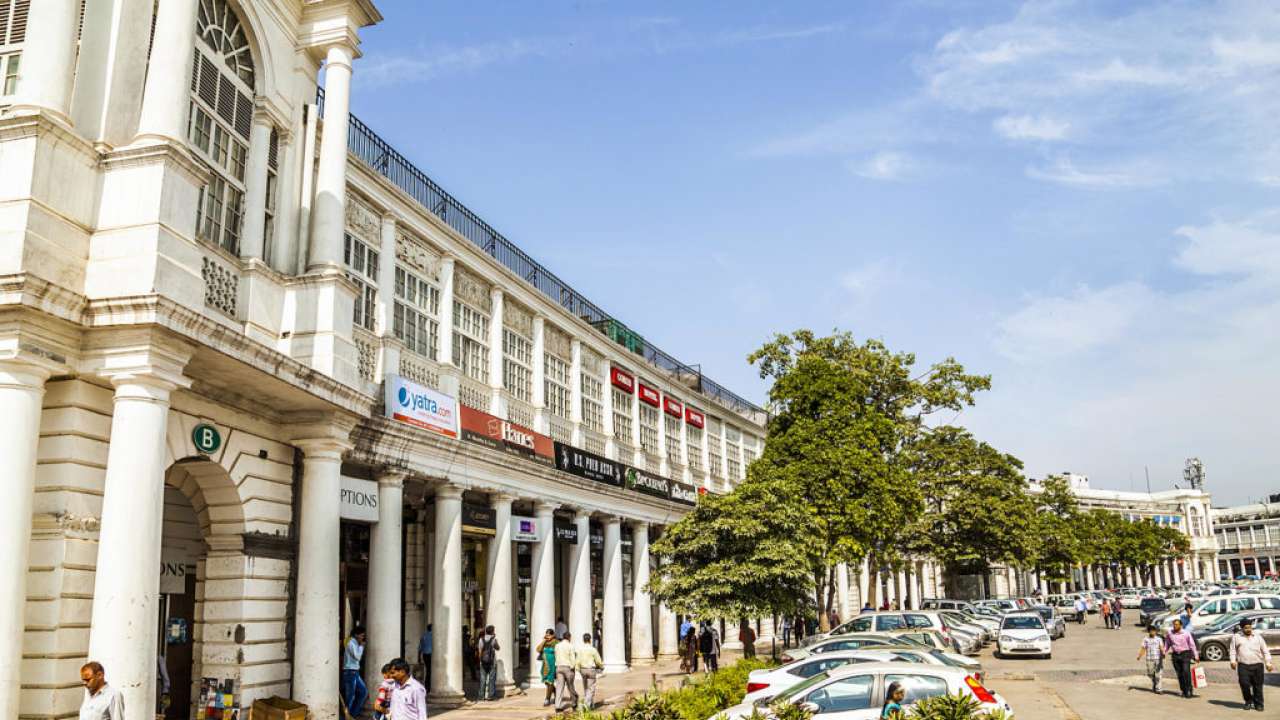 A senior Airforce officer was robbed in Delhi's Connaught place after two-bike-borne men snatched his mobile phone and cash from him. The 40-year-old senior Airforce official has been identified as G Thomas, was cycling at Connaught place when this incident took place. Two-bike borne men snatched a pouch (small bag) that was fixed on his cycle having a one-plus smartphone and cash Rs 200.