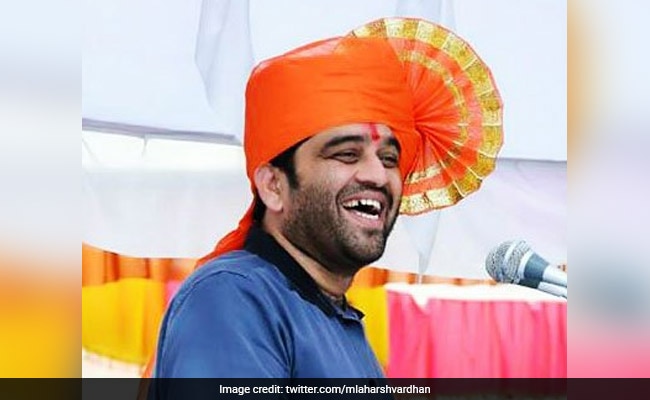 The Election Commission on Thursday evening ordered registration of a case of violation of the Model Code of Conduct against former Shiv Sena MLA Harshvardhan Jadhav at Pishor police station in the district. Mr Jadhav, who is now contesting as independent candidate from Kannad assembly constituency in the district, has found himself in a spot over his alleged objectionable comment about Shiv Sena chief Uddhav Thackeray. Mr Jadhav allegedly made the statement during the campaign at Karanjkhed village on October 14.