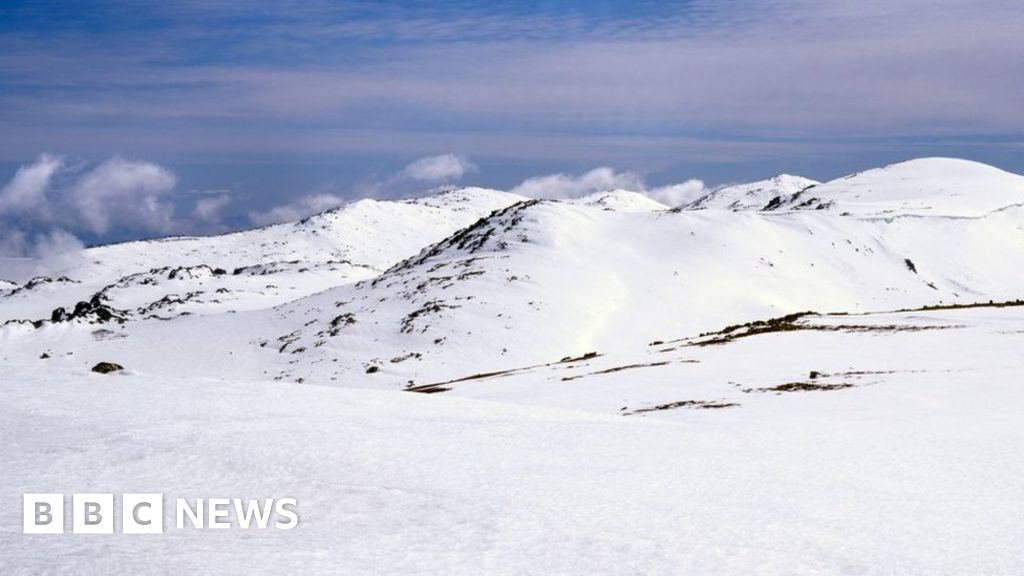 Why Australia is debating a vast underground 'battery'

Far beneath a national park in one of the coldest parts of Australia is where the government wants to build a hugely ambitious project: a power station capable of generating 10% of the nation's energy. It is part of a bold - and expensive - hydro electricity scheme in the Kosciuszko National Park in south-east New South Wales. The Snowy 2.0 project has ambitions to carve tunnels through 27km (17 miles) of rock to make a huge pipeline linking two reservoirs.