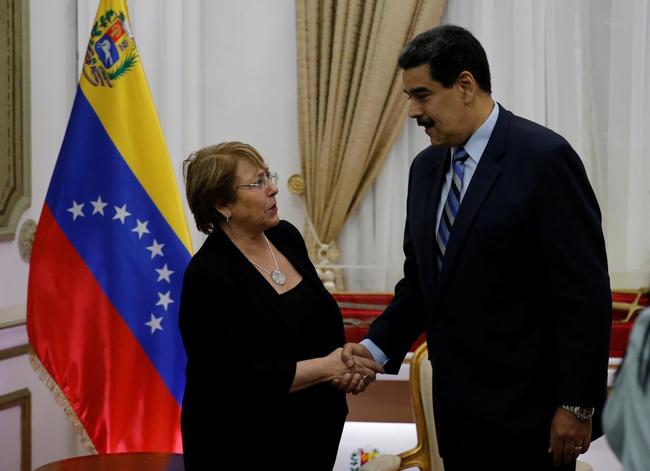 Despite US ally Costa Rica mounting a last minute effort to block the possibility, Venezuela has won a seat on the U.N. Human Rights Council, in a shock that will outrage anti-Maduro governments throughout the West, especially Washington. The Washington Post reports of the news that the Maduro government will now hold a key human rights related position at the United Nations in what Caracas officials boasted is an "important achievement": The Maduro government, no longer recognized as legitimate by the United States and around 50 other countries, had sought a return to the 47-member panel to counter an image of international isolation — and thwart investigations into its own alleged abuses. “We celebrate, once again, the Bolivarian diplomacy of peace at the U.N.,” Venezuelan Foreign Minister Jorge Arreaza said after the vote.