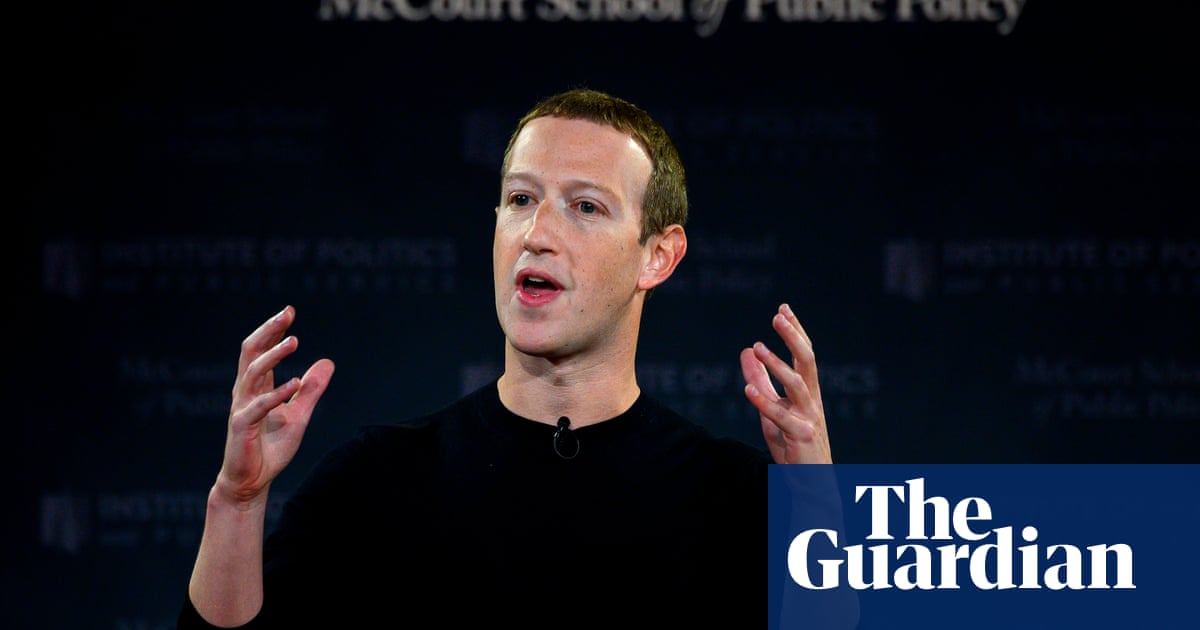 Zuckerberg defends Facebook as bastion of 'free expression' in speech

Mark Zuckerberg touted Facebook as a champion of “free expression” in a wide-sweeping speech, offering a staunch defense of the social media giant following several rocky years characterized by allegations against the platform of censorship and bias. Speaking at Georgetown University on Thursday, Zuckerberg defended the company’s decision to allow misinformation in political advertising on the platform, despite high-profile pushback against the policy. “Given the sensitivity around political ads, I’ve considered whether we should stop allowing them altogether,” he said.