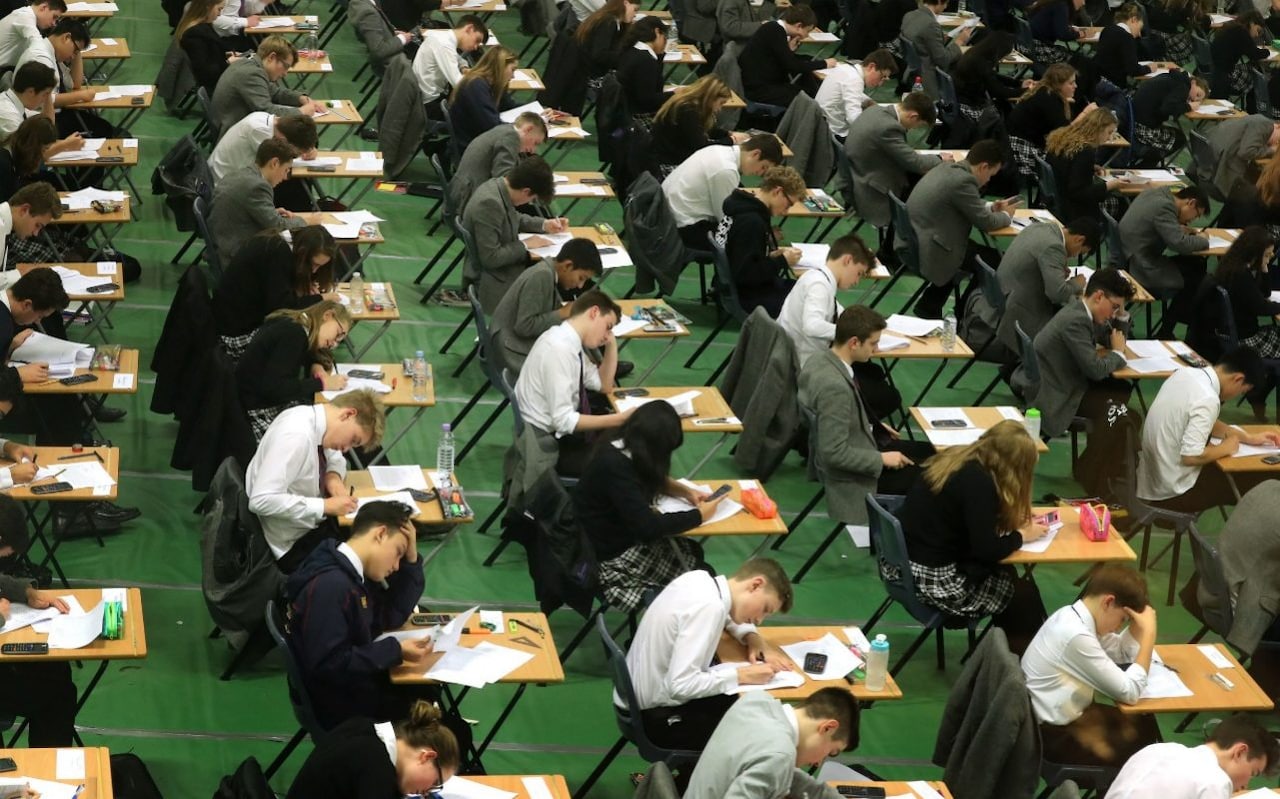 More than half of pupils are failing to achieve a “strong pass” their English and maths GCSEs, official figures show, three years after exam reforms were introduced. At state schools in England, 57 per cent of pupils were not able to get a grade 5 or above in the two core subjects, according to provisional data published by the Department for Education (DfE). A grade 5 is considered a strong pass by the Government and is used to hold schools to account for their performance, while teenagers who score below a grade 4 in maths and English GCSES have to re-sit the exams.

Read more at
The Telegraph