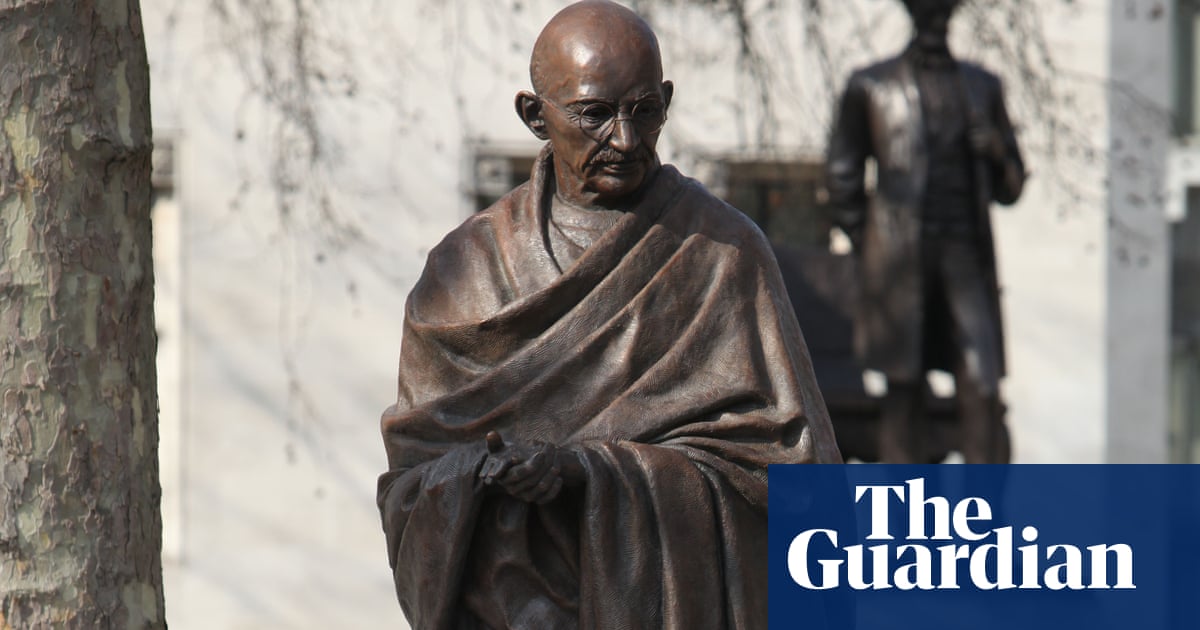 Manchester city council should reject a statue of the Indian independence leader Mahatma Gandhi on account of his “well-documented anti-black racism”, according to student activists. The planned 2.7-metre (9ft) bronze statue is due to be erected outside Manchester cathedral in November to coincide with the 150th anniversary of Gandhi’s birth. An open letter is calling for the council to acknowledge Gandhi’s “vile comments” and reverse the decision, which it says is an “insult” to Manchester’s black and Kashmiri communities.