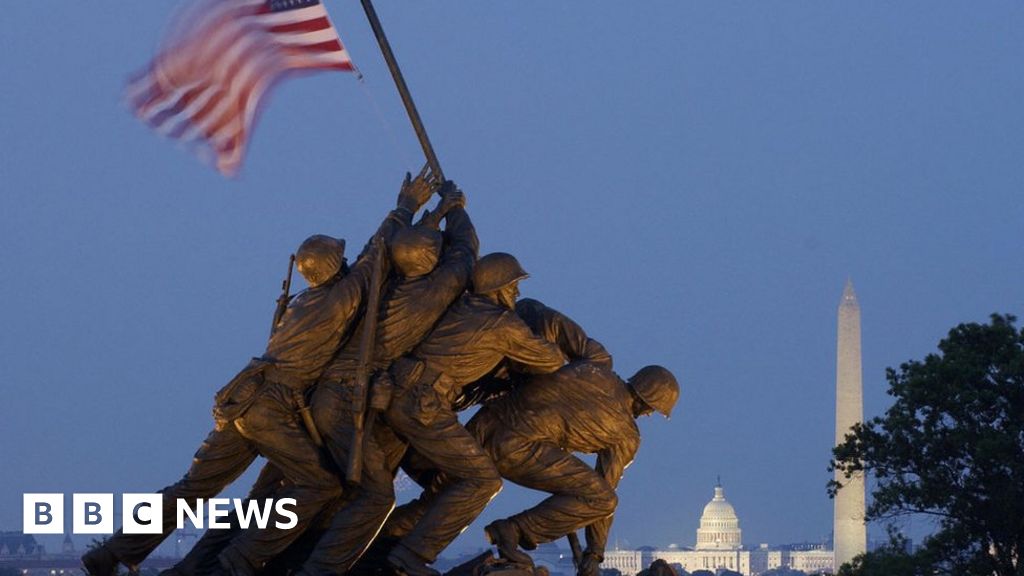 One of the troops photographed raising the US flag on the Pacific island of Iwo Jima in 1945 was misidentified, the US Marine Corp says. The famous picture was taken by the Associated Press after a fierce battle for the Japanese-held island. Historians used film footage to identify one of the flag-raisers as Cpl Harold "Pie" Keller - rather than Pfc Rene Gagnon as previously thought.