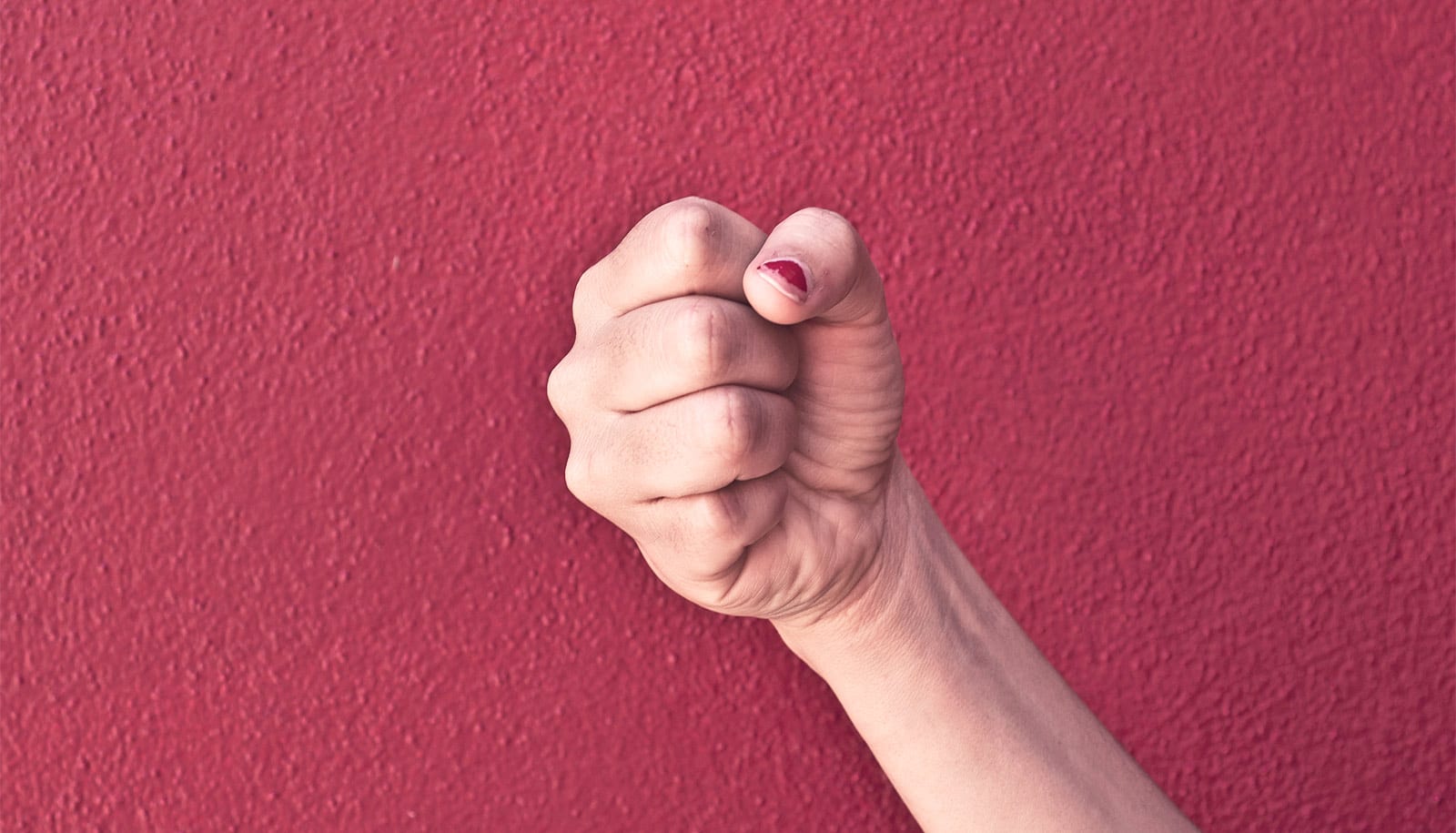 With a new software system, users can view augmented reality objects through their phones and use their hands to manipulate those objects as if they were real. The developers hope their software, called Portal-ble, could be a tool for artists, designers, game developers, and others to experiment with augmented reality (AR). “AR is going to be a great new mode of interaction,” says Jeff Huang, an assistant professor of computer science at Brown Unversity who developed the system with his students.