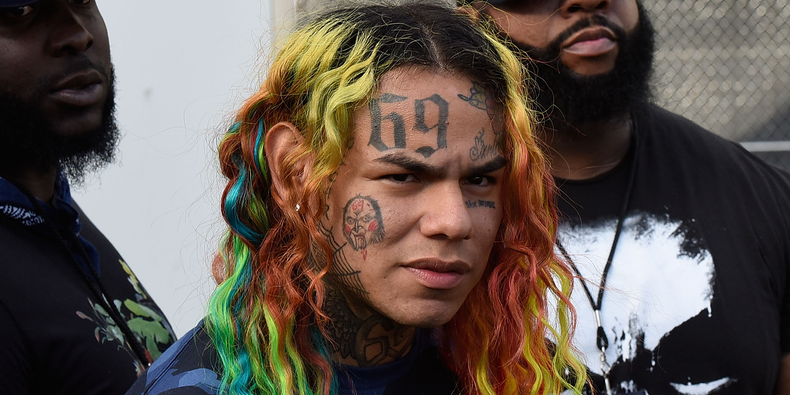 Showtime has announced SuperVillain, a new three-part documentary series chronicling the “life and crimes” of Tekashi 6ix9ine. Produced by Imagine Documentaries, Lightbox, and Rolling Stone, the show is based upon the 2019 Rolling Stone feature “Tekashi 6ix9ine: The Rise and Fall of a Hip-Hop Supervillain.” News of the new series follows the announcement of Snapchat’s 6ix9ine documentary series, “Tekashi69 VS The World,” last month. 6ix9ine (born Daniel Hernandez) is currently in federal custody awaiting sentencing after testifying against his former fellow gang members as part of his cooperation agreement with the government.