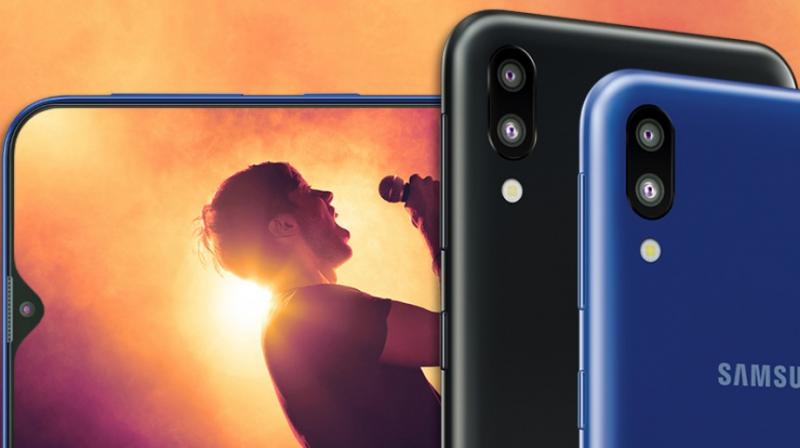 Samsung’s Galaxy M10s has surfaced on the web as a sequel to the popular M series phone, the Galaxy M10. A PDF containing specs of the device has revealed a lot of details of the upcoming budget phone. The Galaxy M10s will have a 6.4-inch AMOLED screen, unlike the smaller LCD screen of the M10. It will also feature a fingerprint scanner, but that goes on the back and not under the display. The resolution of the M10S will still probably be locked at 720p+.