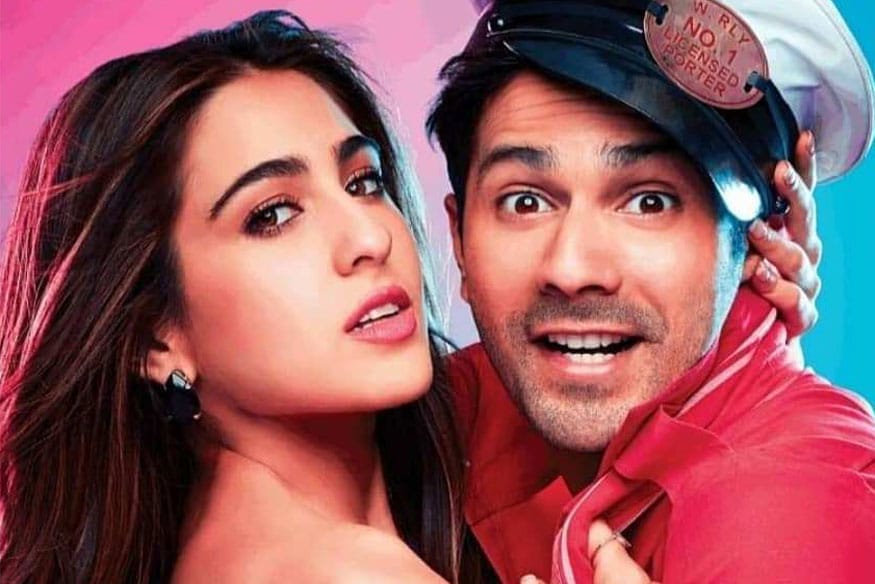 On Wednesday, a massive fire broke out on the sets of Varun Dhawan and Sara Ali Khan's upcoming film Coolie No 1. Hours later, co-producer Jackky Bhagnani assured that everyone is safe on the sets of the movie and there have been no casualties from the fire that broke out. Taking to Twitter, Jackky posted on Wednesday evening, "We would like to thank the firefighters, Mumbai Police and the BMC officials for their immediate assistance, after a concerning situation on the sets of #Coolieno1. The fire was put out immediately with no casualties. I want to thank everyone for their concern and wishes".