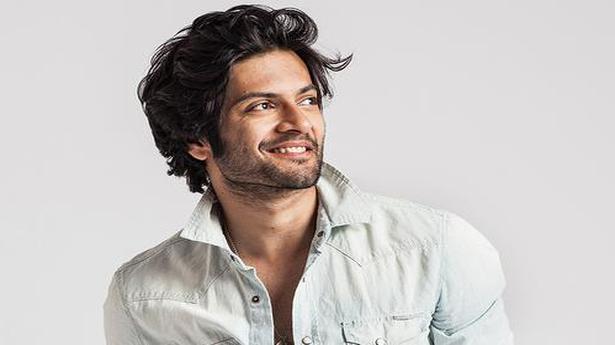 After his major motion picture titular lead in Victoria and Abdul, actor Ali Fazal will now be starring opposite Gal Gadot, most famously known for playing the role of Wonder Woman. The duo are set to star in the on screen modern day adaptation of Agatha Christie’s novel Death on the Nile and is set be directed by Kenneth Branagh.