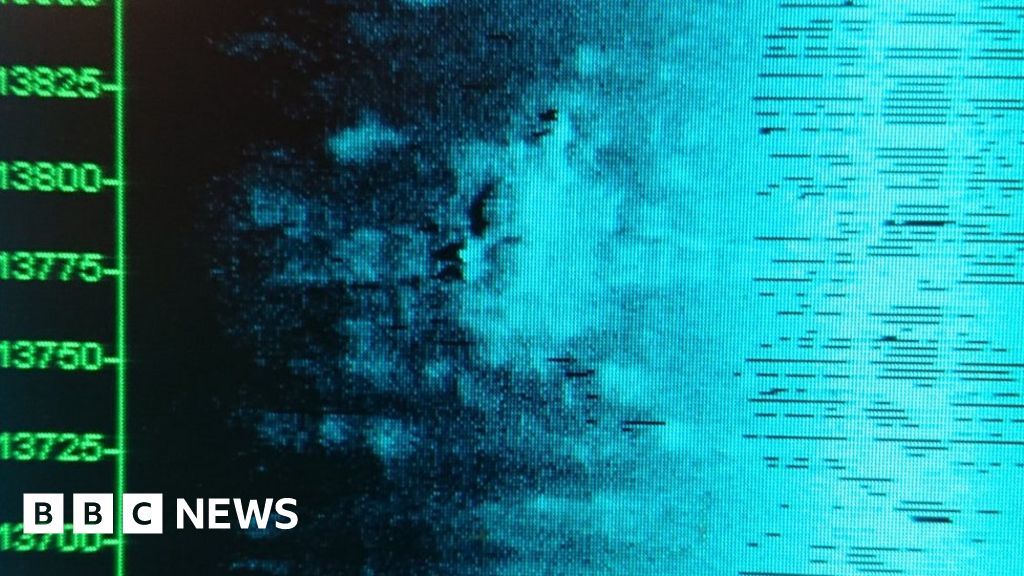 Scientists carrying out a survey of deep sea habitats off the Northern Isles may have sighted the wreck of a ship sunk by a German U-boat in 1940. The vessel is believed to be the Lagaholm, a cargo ship from Sweden, a neutral country during World War Two. It was sunk by gunfire from a submarine off North Ronaldsay in Orkney. One crew member died in the attack.