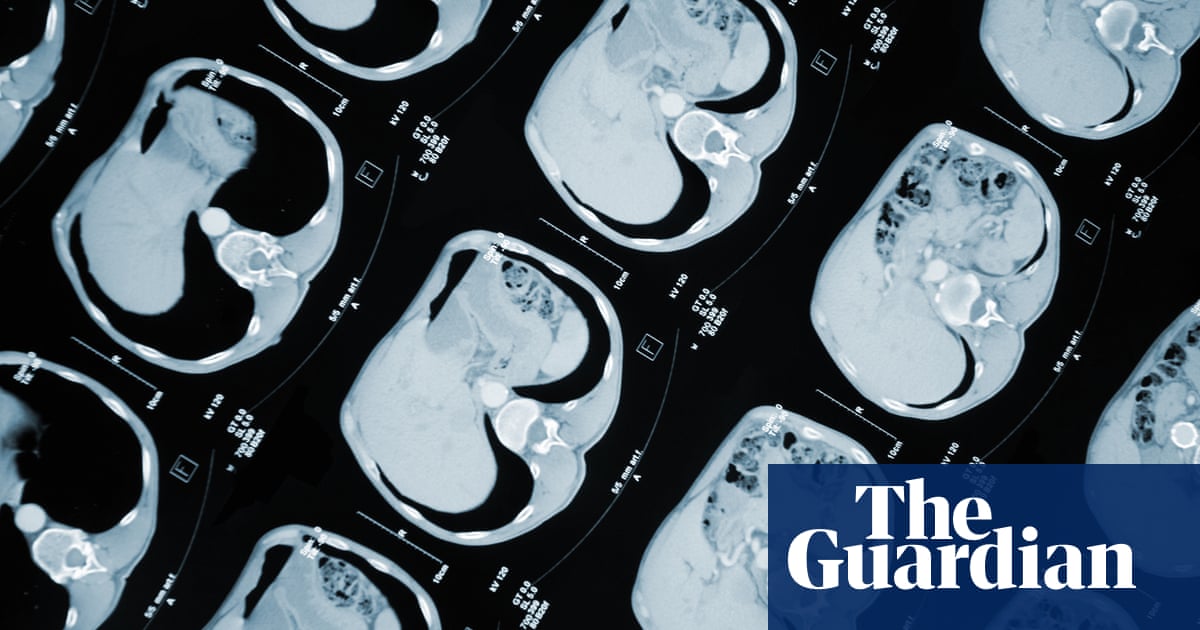 Australia has better cancer survival rates than other similar high-income countries, a global study has found. The study, published in the Lancet Oncology journal by the International Cancer Benchmarking Partnership, reviewed 3.9m cancer cases from Australia, New Zealand, the UK, Norway, Ireland, Canada and Denmark and compared the one-year and five-year survival rates for seven types of cancer: bowel, oesophageal, pancreatic, stomach, rectum, lung and ovarian. Australia had the highest five-year survival rate in all but lung and ovarian cancer.