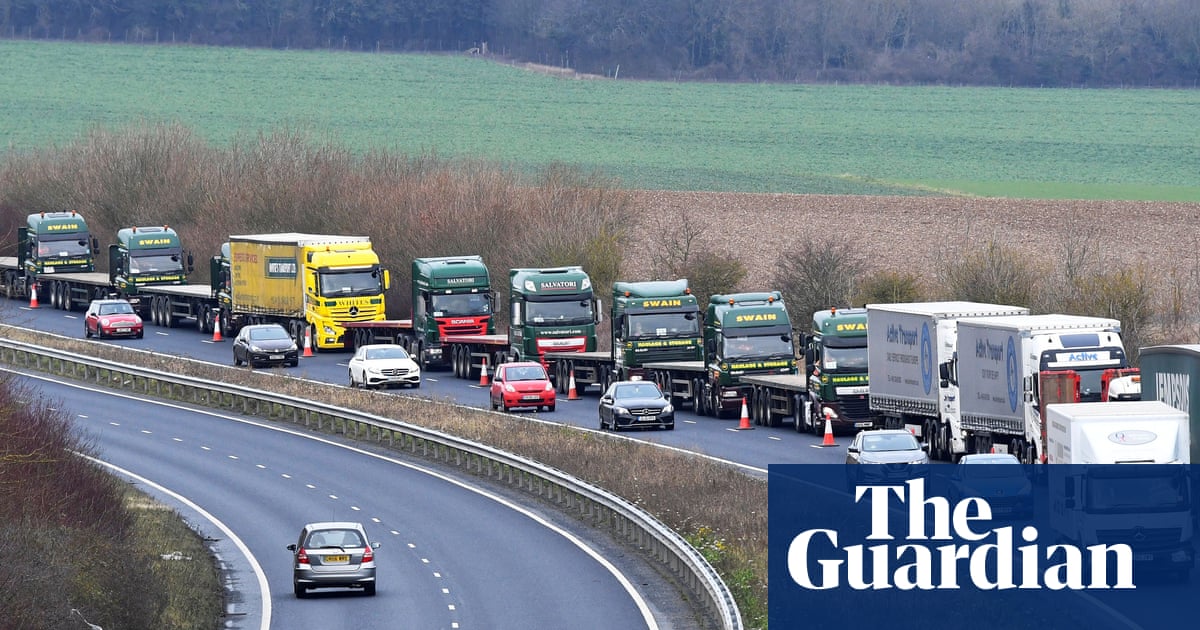 A no-deal Brexit could result in rising food and fuel prices, disruption to medicine supplies and public disorder on Britain’s streets, according to secret documents the government was forced by MPs to publish on Wednesday. A five-page document spelling out the government’s "planning assumptions" under Operation Yellowhammer – the government’s no-deal plan – was disclosed in response to a "humble address" motion.