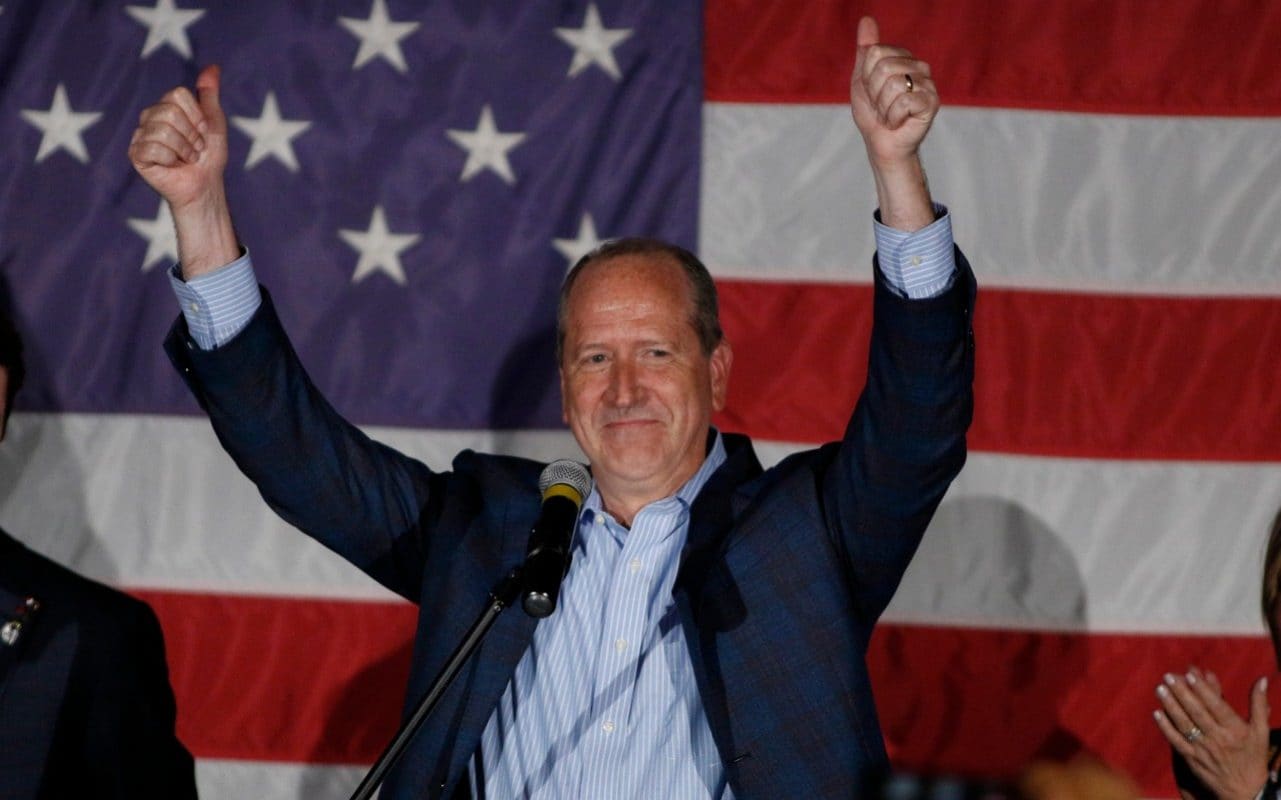 The Republican Party narrowly held onto a North Carolina seat they have held for six decades in a special election on Tuesday night, in a sign of the battle Donald Trump faces with suburban voters next year. Conservative Republican Dan Bishop won the House seat in North Carolina, beating centrist Democrat Dan McCready by just over two percentage points.

Read more at
The Telegraph