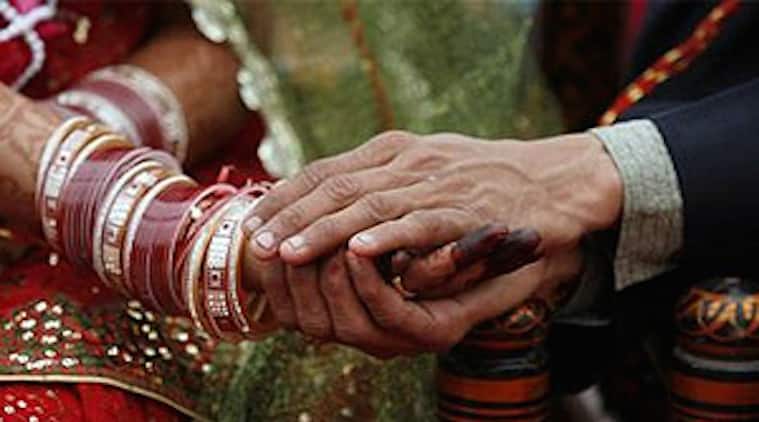 Not against interfaith marriages but duty to protect woman: SC

Bench of Justices Arun Mishra and M R Shah also said that the court is only trying to secure her future in view of contradictions highlighted by the petitioner, and also because there have been cases where a woman has been abandoned after some time. Stating that the court is "not against interfaith or inter-caste marriages", the Supreme Court on Wednesday asked the "husband" of a Chhattisgarh woman, whose parents alleged that she was "fraudulently" lured into an interfaith marriage, to file an affidavit stating his bona fides, even as it advised him to be "a great lover and a loyal husband".