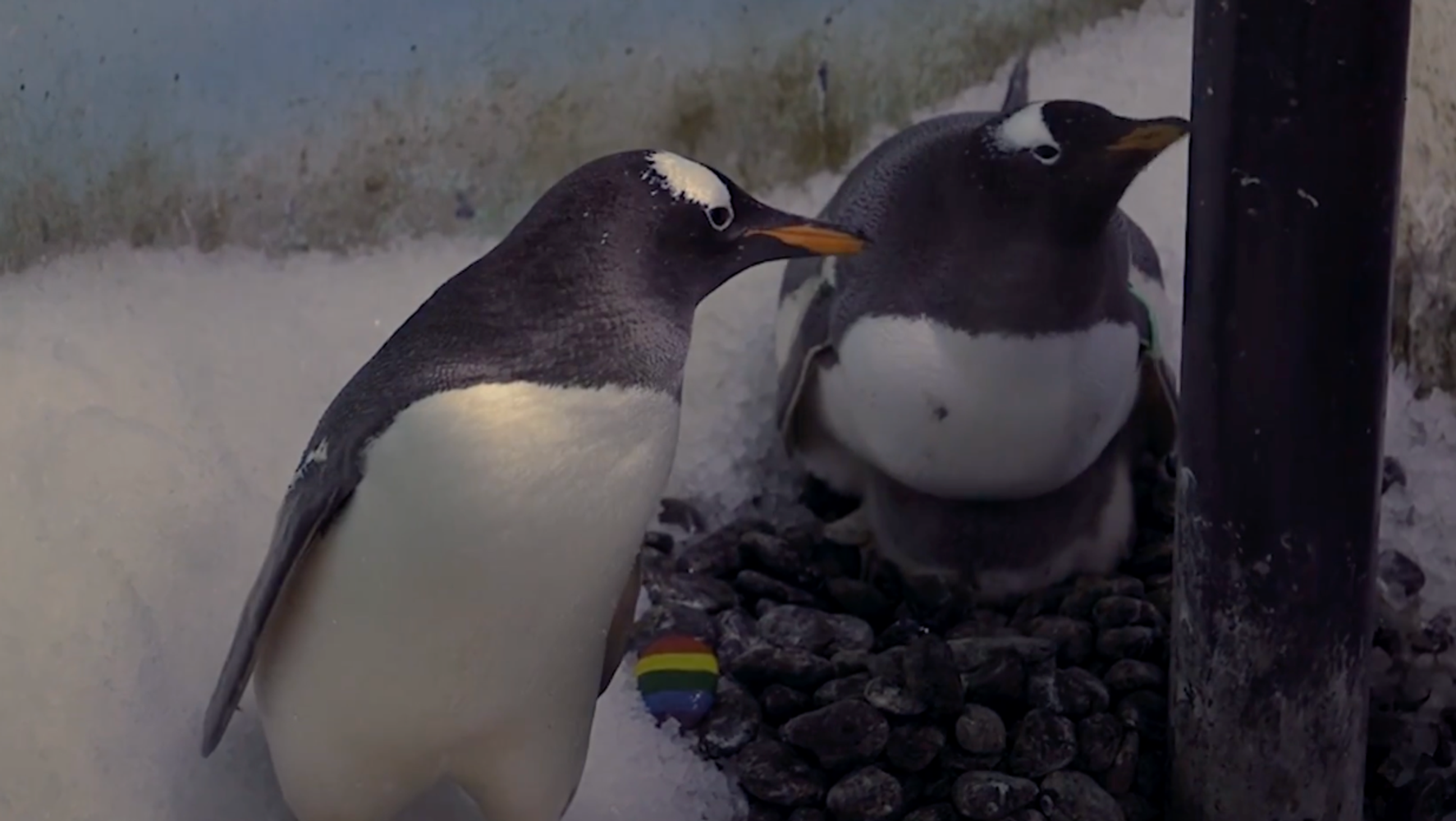 LONDON, Sept 11 (Thomson Reuters Foundation) - Two female penguins are set to raise the first "gender neutral" chick, a London aquarium said on Wednesday, the latest same-sex penguin parents to take a furry baby under their wings. Rocky and Marama, who have been together for six breeding seasons, have adopted a four-month-old Gentoo chick that will be classified as neither male nor female, Sea Life London Aquarium said.