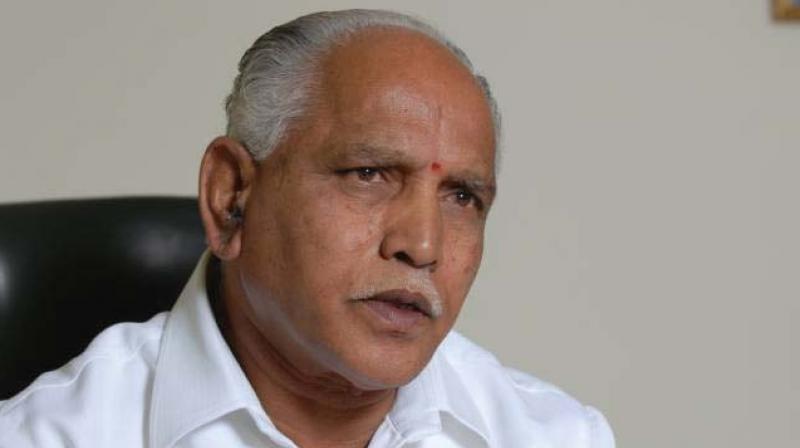 Karnataka chief minister BS Yediyurappa on Wednesday directed the state transport department to slash fines under the amended Motor Vehicles (MV) Act, as already implemented by another BJP-ruled state, Gujarat. The traffic department will take a decision on the rate of fine cut after studying how Gujarat did it.