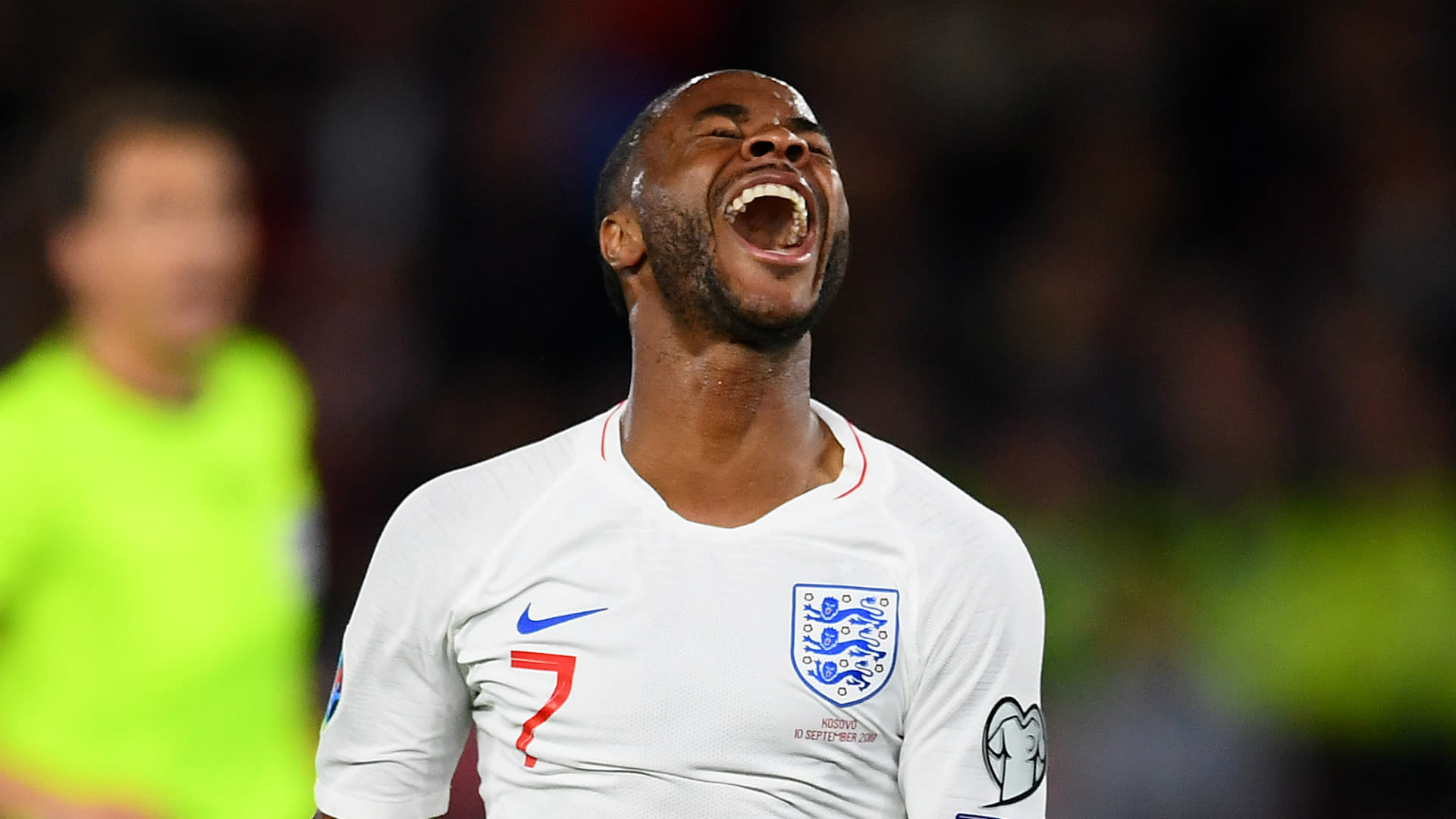 'He’s got the ability'

England manager Gareth Southgate has backed Raheem Sterling to become the world's best player. Sterling has grown to play a key role for England with a stunning run of eight goals in his past eight appearances demonstrating his importance for Southgate's side. At club level Sterling has grown in stature as well, helping Manchester City to their second straight Premier League title last season by scoring 17 league goals.