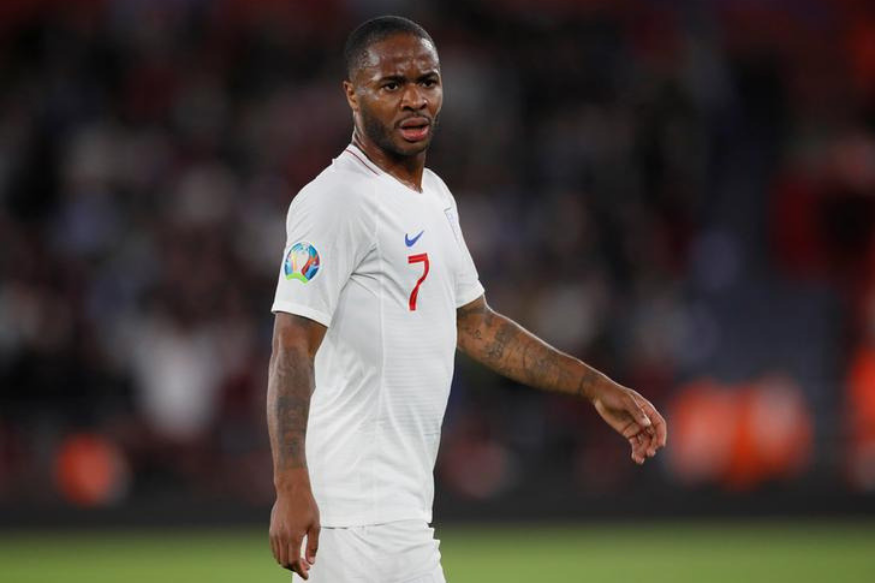 London: Raheem Sterling was the target of racist abuse from a Bulgaria fan during England's 4-0 Euro 2020 qualifying win at Wembley on Saturday. The fan was ejected from the stadium and arrested in the latest in a string of racist incidents involving high-profile players in recent weeks. The Metropolitan Police confirmed to Britain's Press Association that the male was arrested and taken to a north London police station on suspicion of an aggravated public order offence.