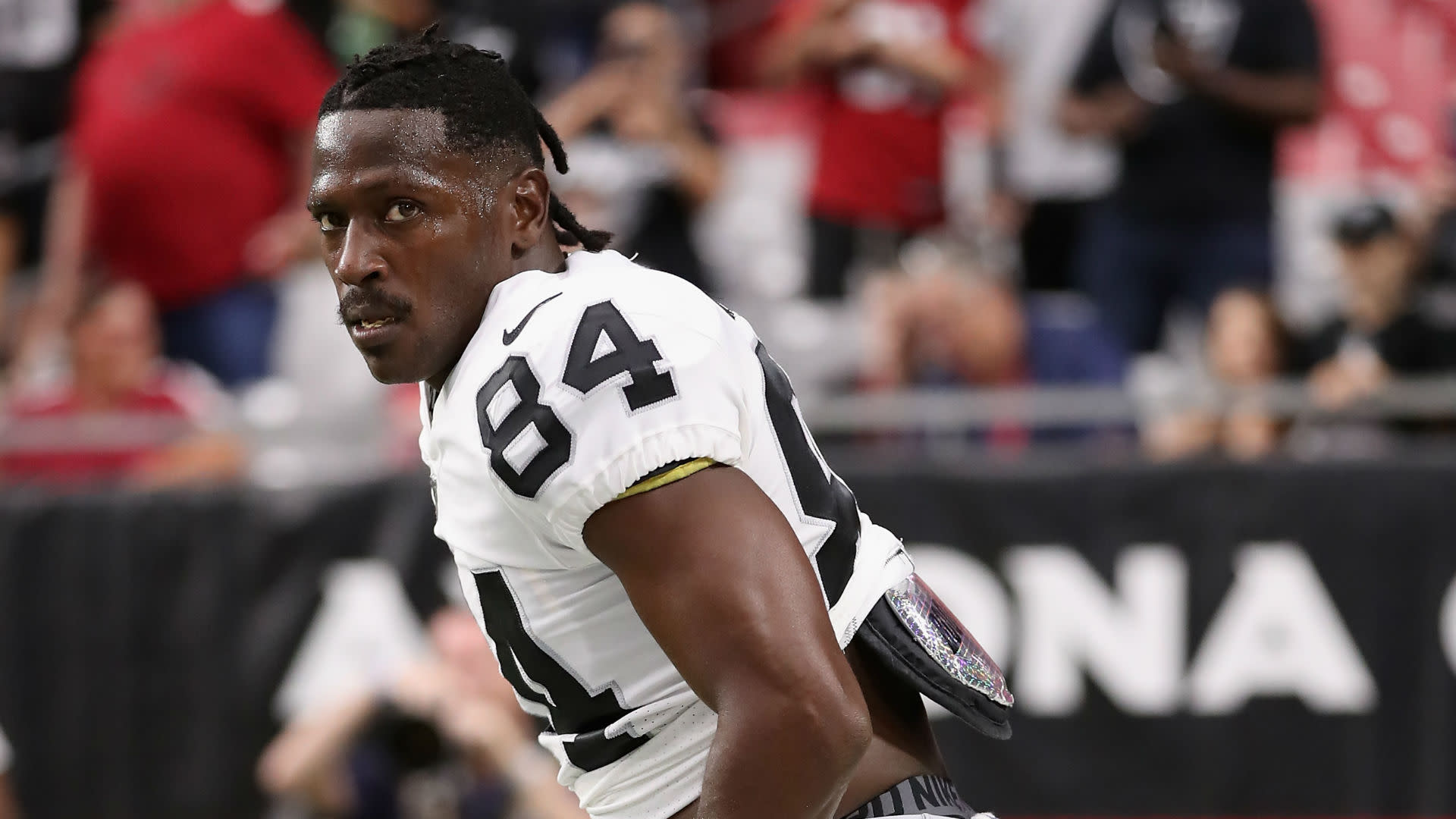 The New England Patriots are taking allegations of rape and sexual assault made against Antonio Brown "very seriously" amid an NFL investigation. Brown's former trainer, Britney Taylor, alleged the wide receiver sexually assaulted her twice in June 2017. A civil lawsuit was filed on Tuesday in the Southern District of Florida, also including the allegation that Brown "forcibly raped" Taylor in May last year.