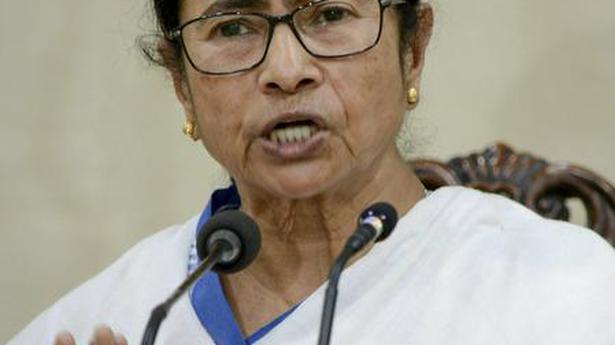 Describing the Motor Vehicle (Amendment) Act, 2019 that proposes higher fines for several traffic violations as "very harsh", West Bengal Chief Minister Mamata Banerjee on Wednesday said that her government will not implement it in Bengal. Speaking about the new law, Ms. Banerjee said that when it was discussed in the Parliament, her party members had raised objections of interference into the federal structure.