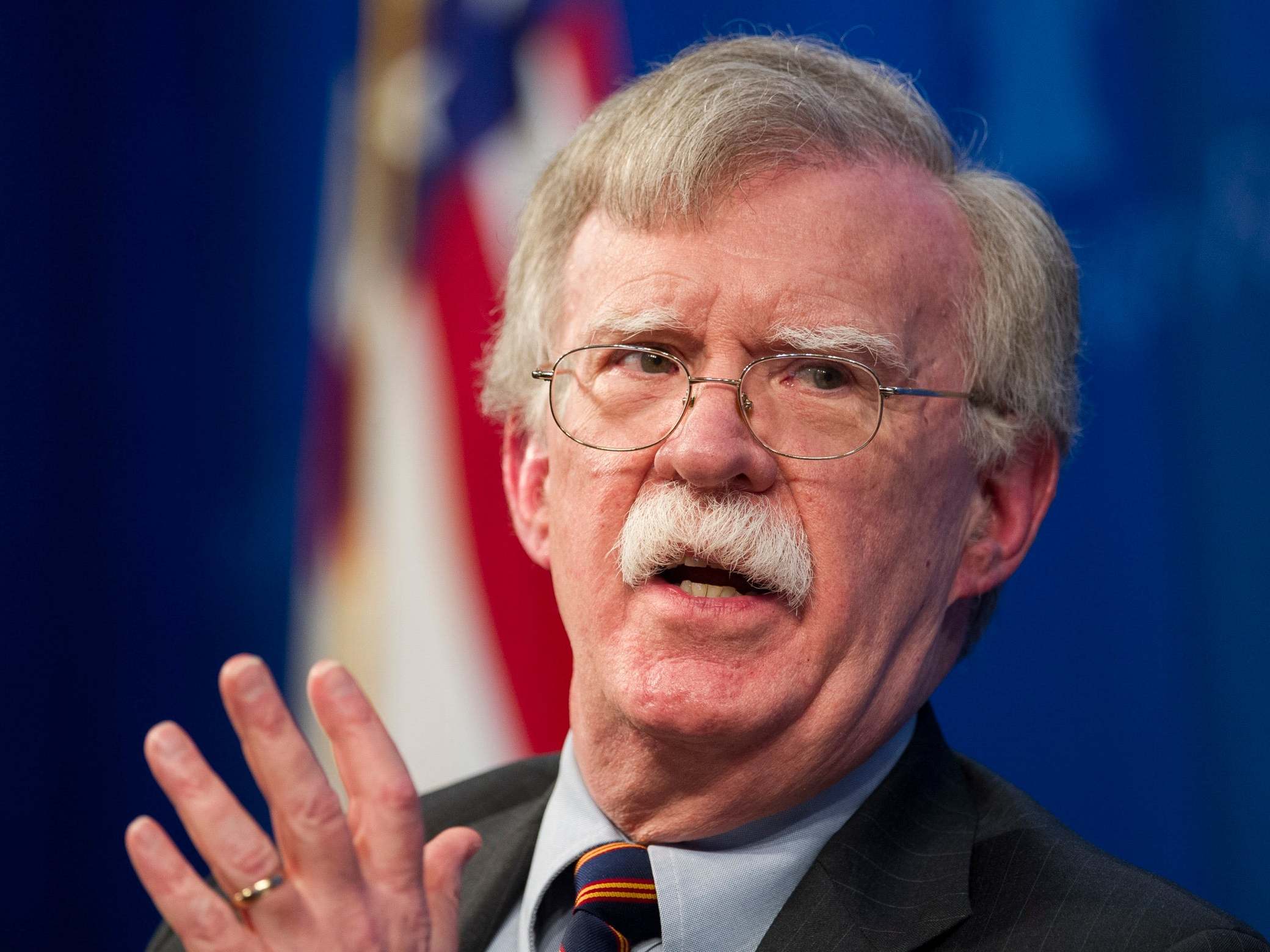 Venezuelan government officials have celebrated the sacking of US national security adviser John Bolton, who backed attempts to topple the country’s president Nicolas Maduro. "He is the one who has lied and done more damage to our people", tweeted industry minister Tareck El Aissami. "Historical truth has vanquished the demons of war! The future is ours!" Another official, who refused to be named, welcomed the removal of Mr Bolton by referring to the late president Hugo Chavez’s preference for a traditional Venezuelan dessert.

Read more at
The Independent