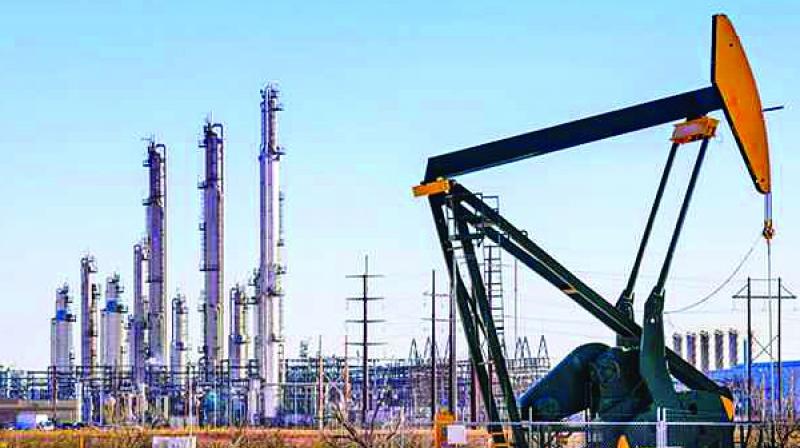 London: Opec on Wednesday cut its forecast for growth in world oil demand in 2020 due to an economic slowdown, an outlook the producer group said highlighted the need for ongoing efforts to prevent a new glut of crude. In a monthly report, the Organisation of the Petroleum Exporting Countries said oil demand worldwide would expand by 1.08 million barrels per day, 60,000 bpd less than previously estimated, and indicated the market would be in surplus.