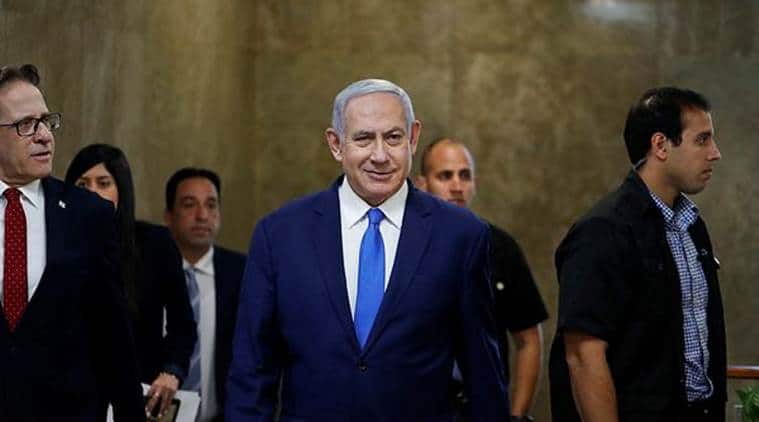 Benjamin Netanhayu has persevered through scandals, crises and conflicts, winning election after election even as Israel grew more bitterly polarized. (AP Photo) Middle Eastern nations have expressed alarm at a plan by Israeli Prime Minister Benjamin Netanyahu to annex parts of the occupied West Bank if he wins a closely contested election less than a week away.