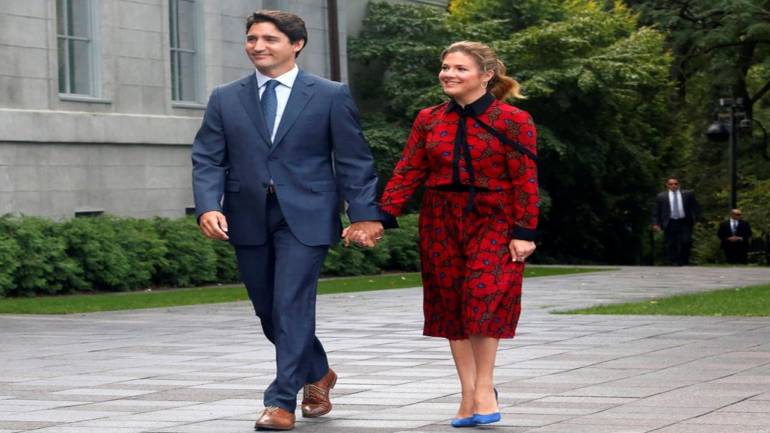 Canadian Prime Minister Justin Trudeau kicked off a challenging six-week re-election campaign on Wednesday and immediately faced new questions about a nagging ethics scandal that could cut support for his Liberal Party. Trudeau, who swept to office in November 2015 promising "sunny ways" and stressing the importance of gender equality and the environment, faces an electorate more focused on the economy and affordability when it votes on October 21.