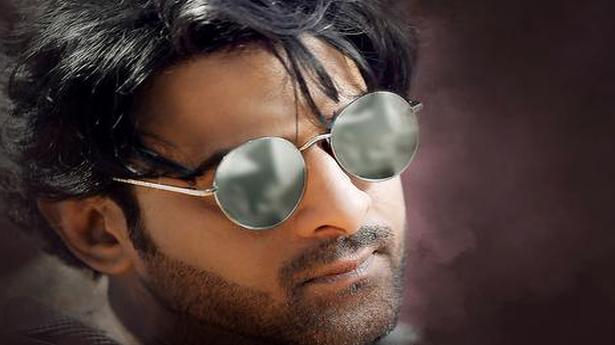 According to production house UV Creations, the event had a gathering of more than 100,000 fans of Prabhas who travelled all the way to RFC to cheer Prabhas whose film is gearing up for release two years after Baahubali - The Conclusion. Prabhas and director Sujeeth spoke at length about the work that went into the film, since its inception.