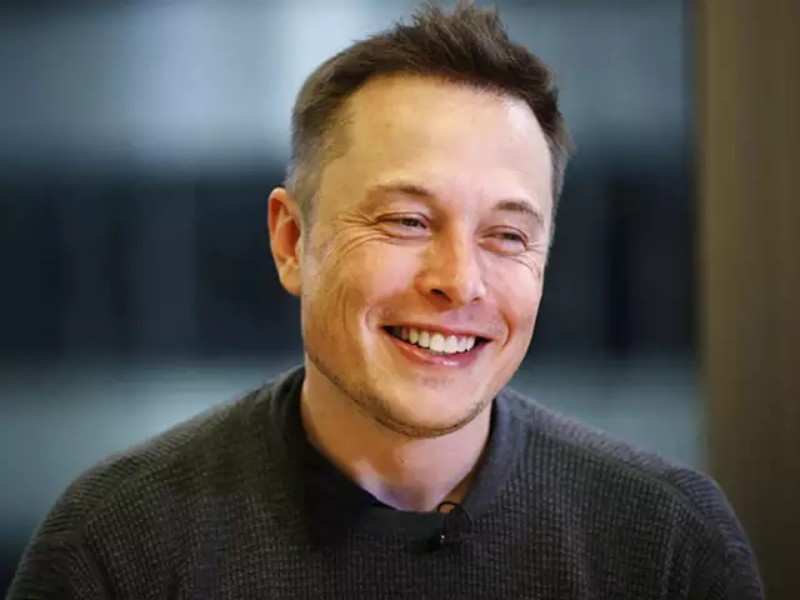 San Francisco: SpaceX CEO Elon Musk has not stopped at lofty talks of colonising Mars. He has even estimated the cost of having a self-sustaining civilization on the Red Planet which is "between $100 billion and $10 trillion". Musk tweeted his estimates of building a city on Mars in response to a question posed by the Twitter handle @marstronauts.