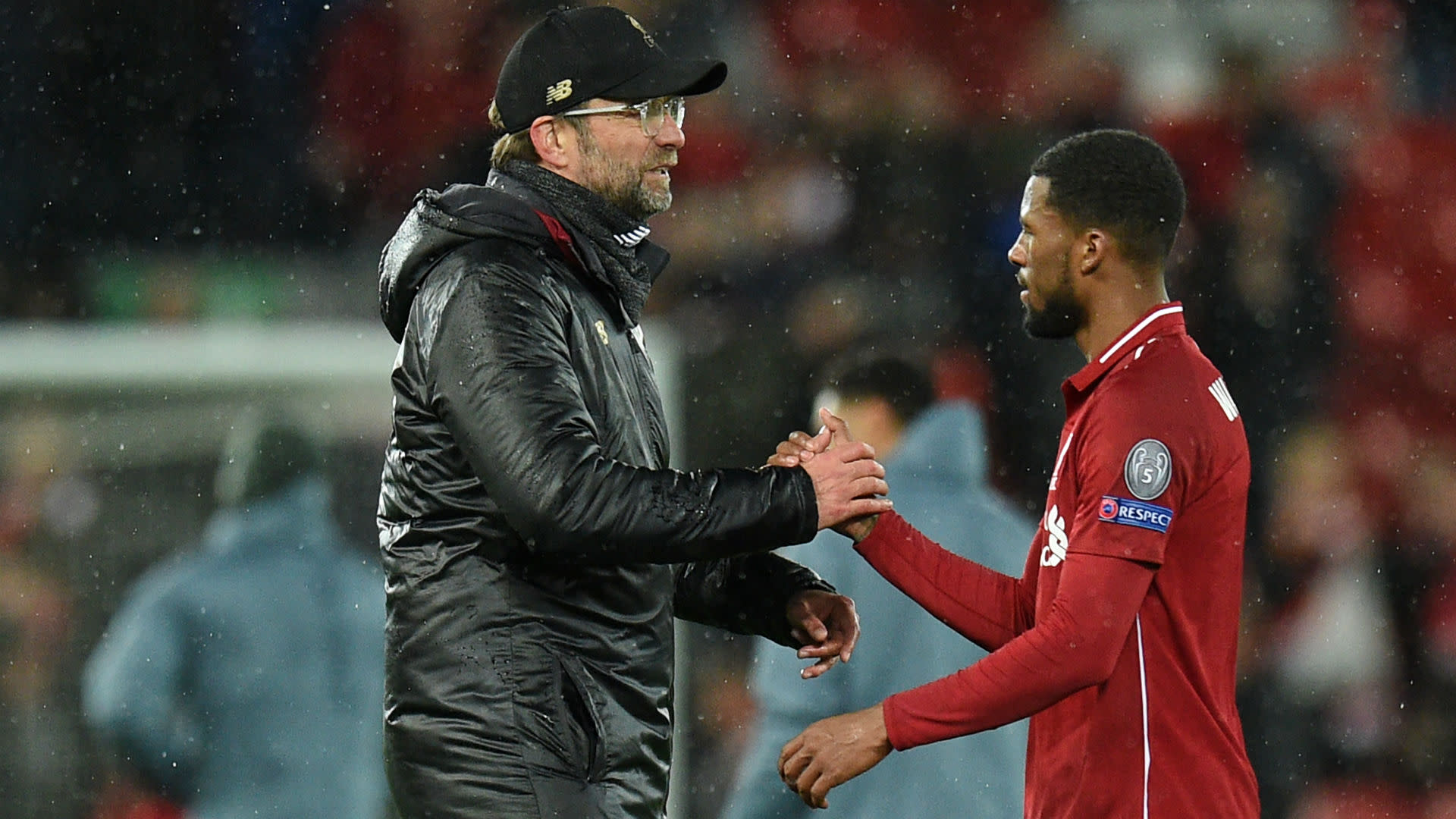 Georginio Wijnaldum has given a unique insight into "special" Jurgen Klopp's man-management methods after revealing the Liverpool boss addressed his team ahead of the 2018 Champions League final wearing Cristiano Ronaldo-branded underwear. The Reds boss has carved a reputation for his jovial antics and, according to midfielder Wijnaldum, the German's pre-match team-talk for the showdown against Real Madrid - for whom then-star player Ronaldo was the chief threat - was no exception after he lightened the mood in his own inimitable style.