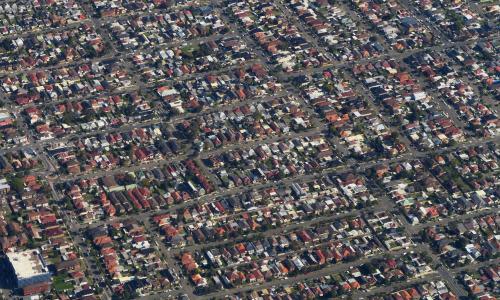 The chair of the committee, Liberal MP Julian Leeser, told Guardian Australia that the quality of life of the nation depended on solving the policy challenge of how to better redistribute Australia’s population, which will increase 25% in the next 15 years to 31.4 million. Most of that growth is forecast to take place in Australia’s four biggest cities of Sydney, Melbourne, Brisbane and Perth.