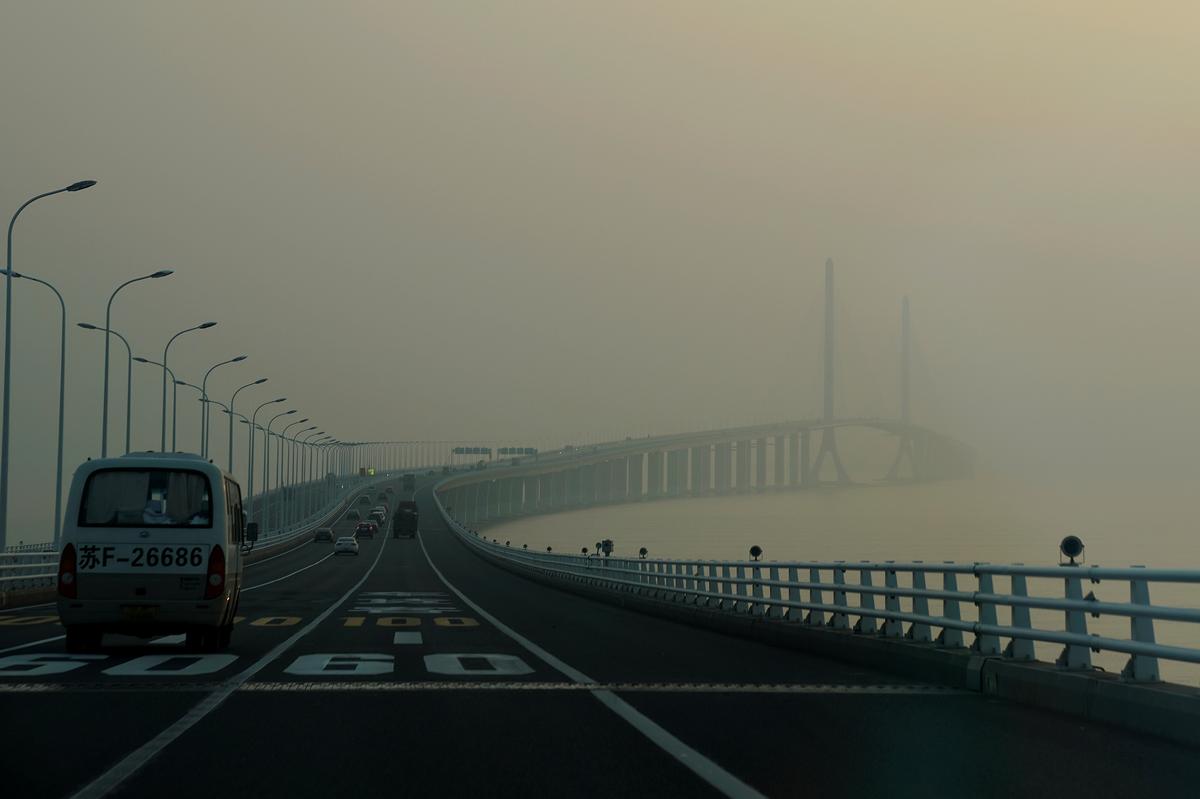 SHANGHAI (Reuters) - An influential Chinese think tank is calling on the government to set absolute caps on climate-warming greenhouse gas to ensure the country is on course for emissions to peak by the end of the next decade. China, the world’s biggest producer of greenhouse gas, has pledged to bring its total emissions to a peak by "around 2030" as part of its commitments to a global 2015 accord aimed at curbing temperature rises.