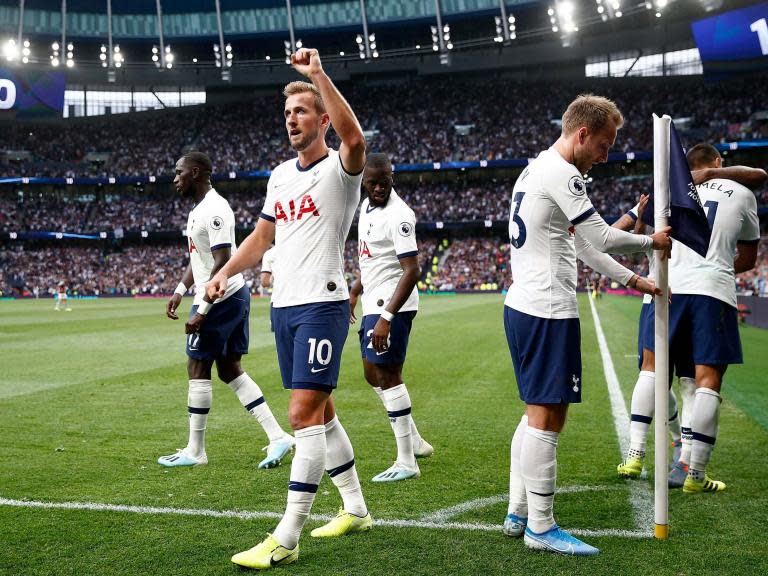 Tottenham news: Ledley King insists Spurs do not need trophies to be a success

Former Tottenham captain Ledley King insists the club do not need to win a trophy this season for the campaign to be a success. Mauricio Pochettino's side reached the Champions League final last term, losing to Liverpool in Madrid, with the Argentinian still waiting to lift his first piece of silverware since taking over in 2014.