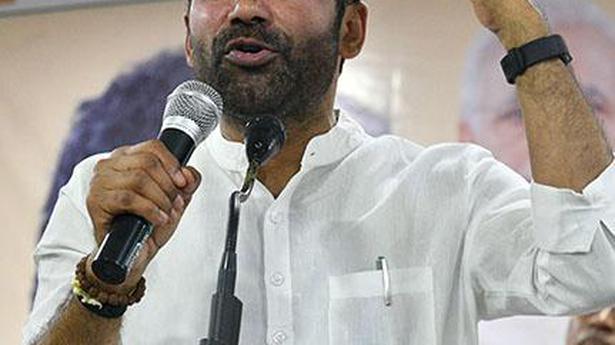 Minister of State for Home G. Kishan Reddy said former Jammu and Kashmir Chief Ministers Mehbooba Mufti and Omar Abdullah were in "preventive custody" and the decision to release them will be reviewed after August 15. There is no clarity under what law several political leaders in the Valley have been detained since the night of August 4. They have been detained since a day before Home Minister Amit Shah introduced two legislations in the Rajya Sabha to annul Article 370 of the Constitution that gave special status to the State, and bifurcate it into two Union Territories. "The two leaders are under preventive custody", Mr. Reddy told The Hindu.