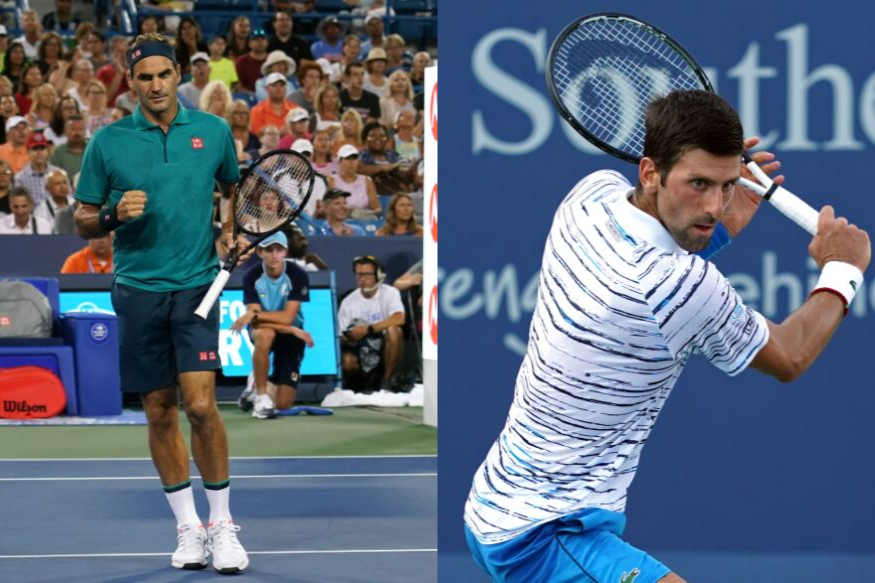 Cincinnati: Roger Federer and Novak Djokovic overwhelmed opponents at the WTA-ATP Cincinnati Masters on Tuesday, where Serena Williams withdrew because of back trouble. Williams had hoped to rebound from the back spasms that forced her out of the WTA final in Toronto on Sunday, where she lasted only four games before retiring. Federer, seeded third, remained unruffled by a one-hour rain interruption at 2-2 in the second set, eventually defeating Argentina's Juan Ignacio Londero 6-3, 6-4 to reach the third round at the event he has won seven times.