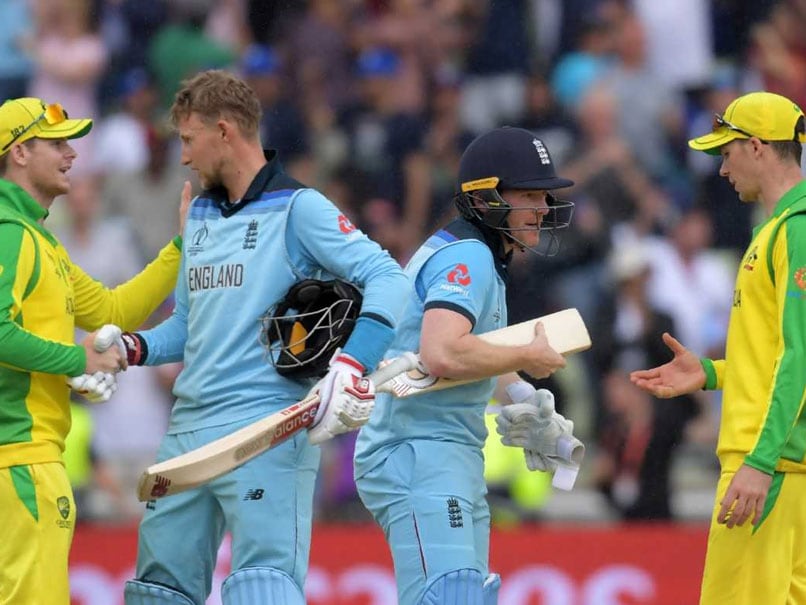 Former England director of cricket Andrew Strauss was overcome with emotion after the team he helped build "obliterated" Australia to reach the World Cup final on Thursday. England booked their first World Cup final appearance for 27 years with an eight-wicket rout of holders Australia at Edgbaston. Eoin Morgan's side will face New Zealand at Lord's on Sunday as they bid to win the World Cup for the first time.